Was thinking again about this one…. 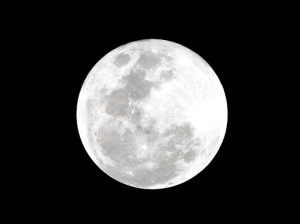 As we should all know by now, Neil Armstrong, the first man to step on the moon, died in August. He was 82. And from all accounts that I have read he was a good man who lived his life quite modestly after doing something that changed, maybe connected the entire world, if only for a little while.

For this Blog entry I literrally scoured the internet and read about a dozen obits on this man.

I did this because when he died, there was one graph in one of the many, many tributes to him that hit me on such an emotional level.

A feeling that I still have not been able to shake. And I believe it is worth reprinting and discussing and sharing with the “blogasphere” why it touched me so.

I finally found it at the end of a piece written on Aug. 26 in USA…